Disney World is definitely known for being a fun place to meet characters, like the crowd favorite, Mickey Mouse! In addition to the Fab Five (donald, daisy, goofy, mickey and pluto) you can also meet princesses, characters from star wars and lots of other classics and ‘rare’ characters.

Characters don’t just walk down the streets though (with the exception of a few in Galaxy’s Edge) so you have to plan where you meet them. Not only can you stand in line to meet characters, but you’ve also got a lot of other options that include a meal!

Sure, you can grab a fastpass for some of the characters, but most of them don’t have that option. Plus things can get a little hairy when it comes to young kids and toddlers, though we’ve got some tips for toddler character meets!

Personally, Character Meals are my favorite way to meet characters- it’s perfect to sit down, have some food and have 3-5 characters come up to your table. PLUS there’s a few character meals that you don’t need a park ticket for, making it a budget friendly option!

AND it’s likely (not guaranteed) that you can see each character more than once! Food Allergies also aren’t a problem, we’ve got the allergen menus and reviews for allergy accommodations for Character Meals!

Let’s take a look at the best character meals at Disney World- and where you can find them. 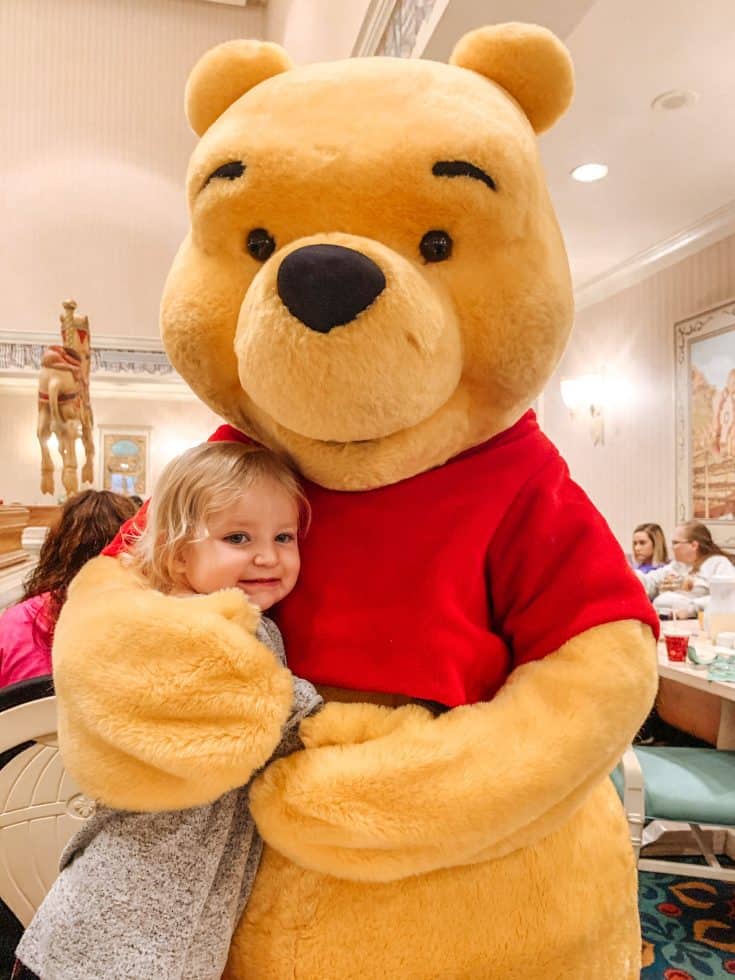 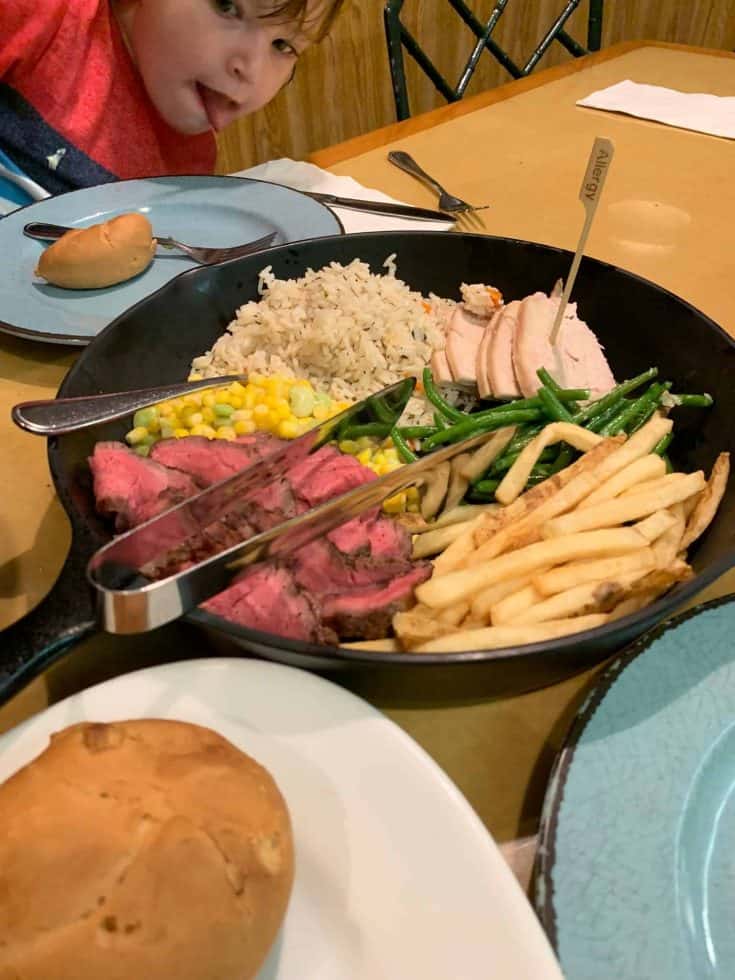 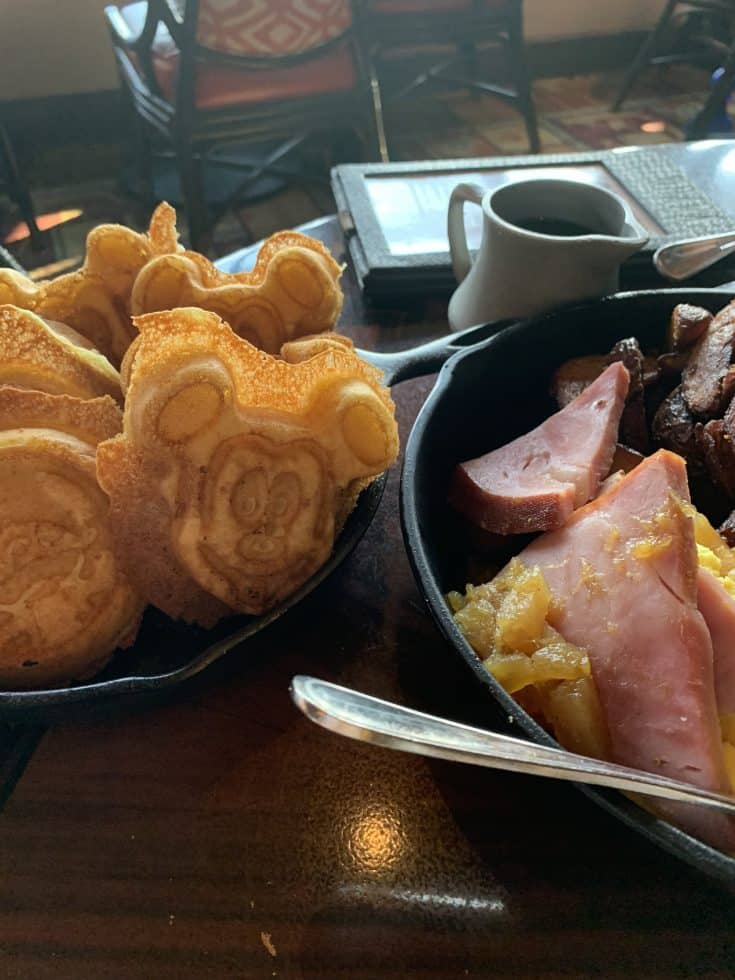 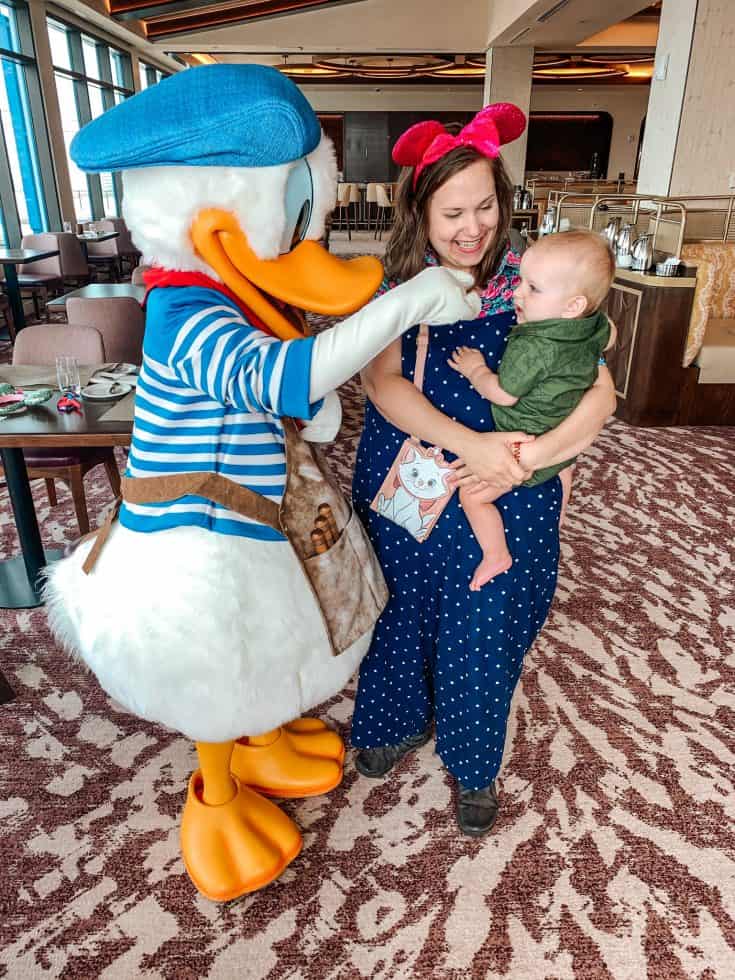 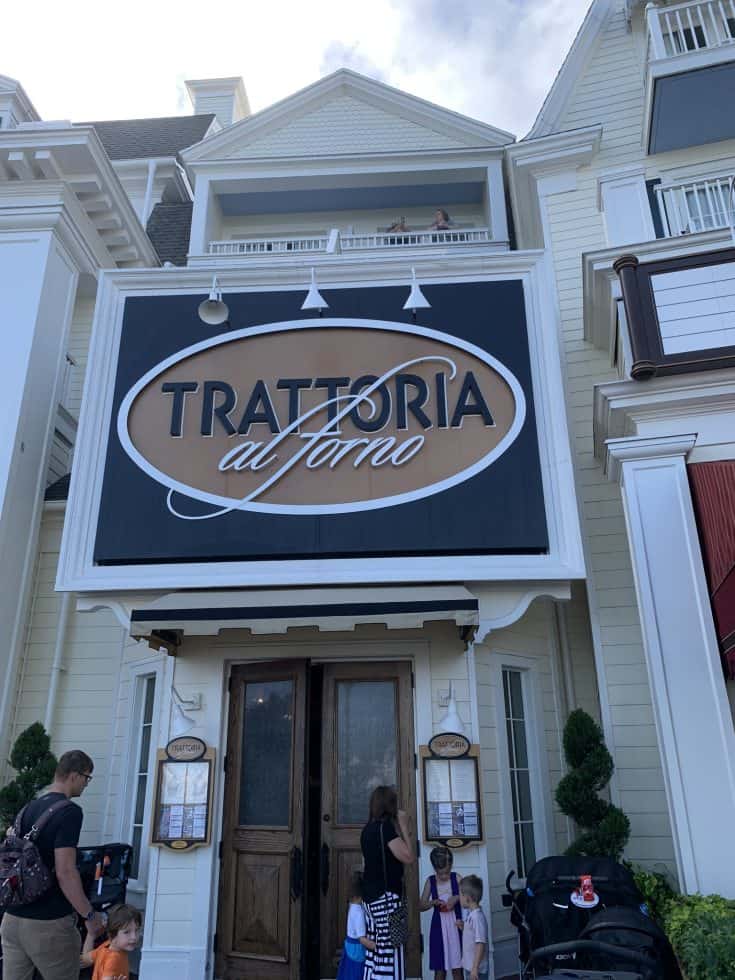 Disney World Money Saving Tips you've got to see for 2023

This site is completely independent of Disney World (and it’s parent companies) and is not endorsed, affiliated or sponsored by Disney in any way. All opinions expressed here are my own.